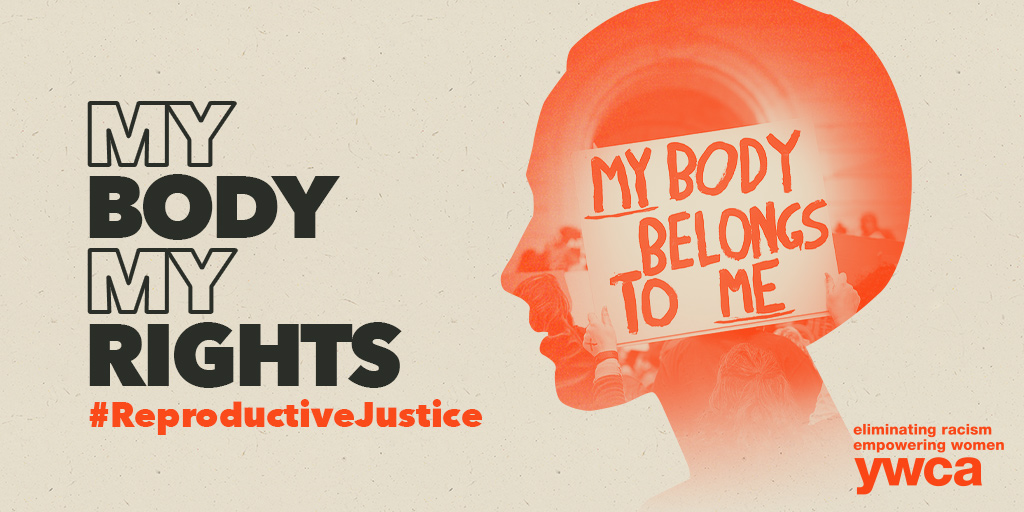 Leaked Supreme Court documents show the Supreme Court has likely voted to strike down Roe v. Wade, eliminating legal protections for abortion rights. In Ohio, State Rep. Jean Schmidt introduced House Bill 598, which would ban all abortions in Ohio except for those performed to “save the life of the mother.” This bill is a “trigger ban,” meaning it will take effect the instant the U.S. Supreme Court officially strikes down Roe v. Wade.

We have been preparing for this. We’re ready for this fight.

Abortion is still legal & we will continue to fight for reproductive justice, particularly for women of color, trans men, nonbinary people, and those without financial resources who will be most impacted by this decision.

Join us in telling Congress to pass the Women’s Health Protection Act and taking a stand against Ohio H.B. 598.

Draft Language:
Use the draft script when you call your representative, but be sure to make it personal!

Get the Word Out
Share this info with your network to make a larger impact.