Home2022 Women of Achievement Honorees
A- A A+

YWCA Greater Cleveland celebrates another year of its signature Women of Achievement celebration. This year’s event will be locally televised on May 26th at 7:00 PM on Channel 3 WKYC. The Women of Achievement Academy boasts over 200 past honorees, all of whom are esteemed leaders, movers and shakers, impacting businesses and communities across Northeast Ohio. Eight women have been selected to receive the award at YWCA’s second televised event.

“This year is a celebration of Cleveland’s powerhouses of progress,” said Margaret Mitchell, YWCA Greater Cleveland President and CEO. “Women of Achievement is one of YWCAs proudest traditions and an amazing way to celebrate the progress we have made together. It is my pleasure to present these women to the community and shine a spotlight on the incredible work they’re doing to elevate our city.”

The 2022 Women of Achievement Honorees are: 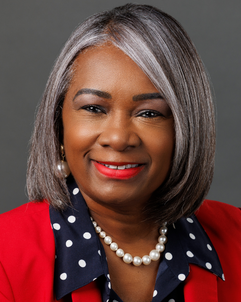 Miranda Creel is the Executive Vice President of Commercial Treasury Sales at PNC. In her role, she leads 150 professionals throughout the country to help companies manage their working capital more efficiently and effectively. Miranda has also been a leader in expanding professional development opportunities for women and people of color. In 2010 she led PNC’s first-ever employee resource group in Cleveland, which grows today at over 400 members. Serving on the Corporate Diversity Council, her commitment to empowering minority populations is self-evident. Throughout her more than 35 years at PNC Bank, Miranda has climbed the corporate ladder, starting as a Sales Manager. In all that she does, Miranda Creel demonstrates, power, personality, and perseverance. 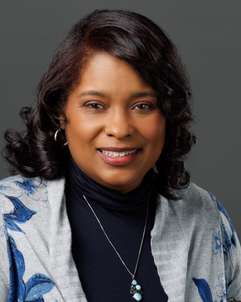 Robyn N. Gordon is the Director of Center Operations at the NASA Glenn Research Center. In this capacity, she manages organizational objectives, direction, resource allocation, and institutional functions. Gordon also coordinates and integrates activities of the institution, which cross directorate organizations. Serving as the first Black woman to hold this position, Robyn has climbed the ranks at NASA throughout her 20+ years of service with the institution and has expanded their STEM engagement and workforce pipeline. Dedicated to the people of Cleveland, Robyn serves as a board member with the Sisters of Charity Foundation and Girl Scouts of Northeast Ohio. Robyn Gordon is a trailblazer, a knowledgeable hard worker, and a straight shooter.

Pastor Courtney Clayton Jenkins is the Senior Pastor at the United Church of Christ, where she leads a unique multicultural, multi-generational congregation. Making history as the first woman, first African American, and the youngest pastor to lead the congregation. At the age of 27, Reverend Jenkins led the church “out of ashes” as she was called to serve just 6 months after a lightning strike burned it’s building to the ground. Her work truly is remarkable. In May of 2016, she developed a community food pantry to assist families who are experiencing food insecurity, and in 2018, the church launched a Children’s Defense Fund Freedom School – a summer program to help generate positive attitudes toward learning and connect families to resources. Pastor Jenkins is a visionary leader, and an advent servant. 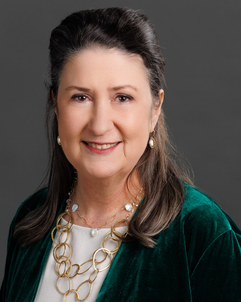 Ann V. Klotz is the Headmistress of Laurel School, a private, college preparatory, day school, serving girls from Kindergarten through 12th Grade. Ann has worked as an English and drama teacher and school administrator for more than thirty years and is devoted to the social and emotional development of girls. Under her headship, Laurel’s Center for Research on Girls was founded in 2007 and is known across the nation for its research on the educational development of girls, as well as professional development standards for faculty who specialize in teaching girls. Ann is an avid reader and published writer with pieces appearing in the NAIS Independent School Magazine and the Huffington Post Education. Ann works to live the mission of Laurel daily: to inspire each girl to fulfill her promise and to better the world. 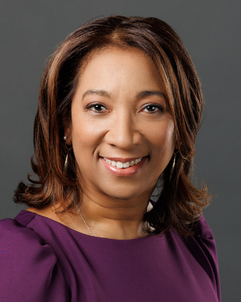 Sandra Madison is the Chief Executive Officer and Chairperson at Robert P. Madison International, Inc. (RPMI), the first black-owned Architecture Firm in Ohio. Sandra has dedicated more than 30 years of service to RPMI, moving with the firm from Maryland to Cleveland. One of Sandra’s most noteworthy qualities is her determination. Since becoming CEO in 2016, she has landed several projects to revive RPMI including; the Hilton Hotel Cleveland Downtown, Rocket Mortgage Fieldhouse, and the Greater Cleveland Food Bank’s new distribution center. Sandra lends her expertise and talent to many community projects and organizations including; the Architecture Construction and Engineering Cleveland Mentor Board, Greater Cleveland Partnership Equity and Inclusion Board, and the Shaker Heights Architectural Review Board where she has served for over 12 years and is the current Chairperson. Sandra Madison is a passionate designer, a role model, and a boss. 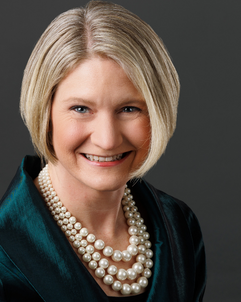 Sondra Miller is the President and Chief Executive Officer of the Cleveland Rape Crisis Center. During her tenure, Sondra has executed strategic plans, that have helped the Center experience unprecedented growth. This includes increasing the number of full-time staff, revenue, and locations but most importantly the number of people impacted by 235%. Under Sondra’s leadership, the Cleveland Rape Crisis Center became the largest independent rape crisis center in the country. On April 1st, 2021, the CRCC opened the Human Trafficking Drop-in Center in the Glenville neighborhood. Sondra is a dedicated and compassionate leader who inspires and drives organizational transformation. 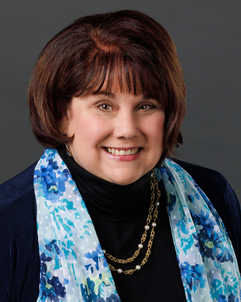 Rosanne Potteris Senior Vice President and Chief Financial Officer at the Cleveland Foundation, where she manages the finance function for the foundation, which includes it’s $3.2 billion investments, as well as the accounting and insurance functions. Throughout her career, Rosanne has been a powerhouse in the historically male-dominated corporate investment field. At the Cleveland Foundation, she has introduced various strategies to promote diversity, equity, and inclusion in the management and investment of the foundation’s endowment. These strategies which have served as a model for other foundations nationally include uniquely developing investment pools that are focused on gender and racial justice and inclusion.  Potter is a former board member of the American Heart Association Go Red Campaign and the Make a Wish Foundation’s Northeast Ohio chapter. Rosanne Potter is a pioneer, tackling the investment world with tact and tenacity. 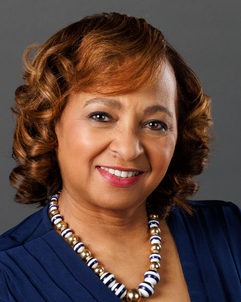 Renee Richard is the Vice President of Legal Services and Risk Management at Cuyahoga Community College, where she has thrived for the past nine years. Offering legal counsel and advice to each department at the college, Renee is also an advocate for Tri-C’s more than 20,000 students. Interacting with students on a consistent basis, Renee is able to inform the leaders of the college of the student experience. In addition to being an attorney, Renee is also a Certified Public Account and spent many years in public finance. As a financing professional, she worked across a broad spectrum of organizations and industries, including banks, municipal and state governments, and nonprofit organizations. Renee serves as a member of the finance committee for the NAACP Cleveland Branch and is a beloved Board Member of YWCA Greater Cleveland.  Renee Richard is a mentor, a motivator, and a community activist.