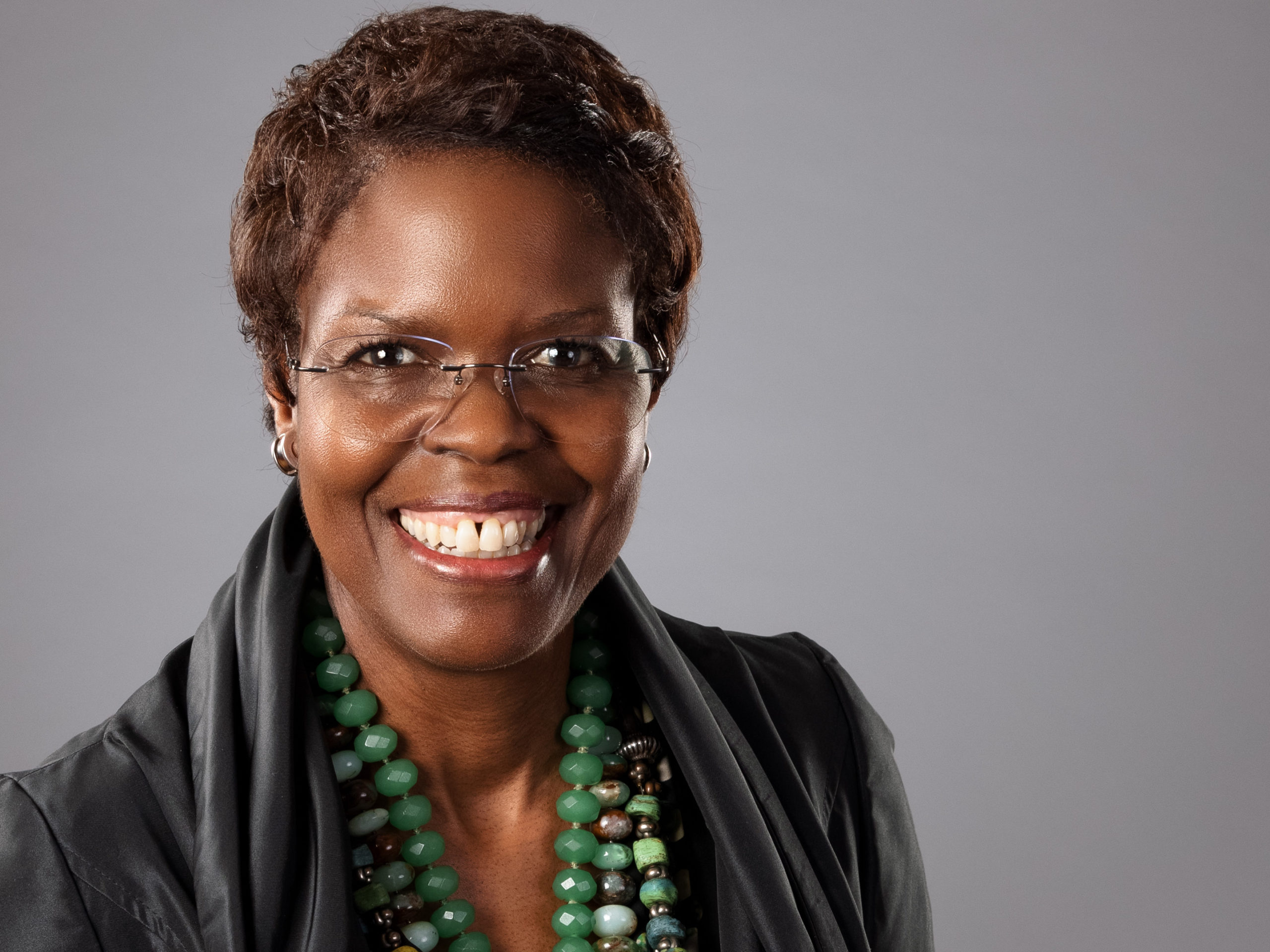 Cleveland – October 14, 2021 – President & CEO of YWCA Greater Cleveland, Margaret Mitchell, has been selected as the new CEO of YWCA USA after an ambitious 10-month national search.

“I am not a Clevelander but got here as fast as I could” said Mitchell. “This city has embraced me and given me countless opportunities. It is difficult to leave the great people and partnerships that have supported me and the YWCA the past 10 years. I am grateful beyond words to this community.”

Mitchell has served as President & CEO of YWCA Greater Cleveland for 10 years. Under her leadership, YWCA Greater Cleveland has grown from 35 staff and a budget of $2.7 million to a team of 120 with a budget of $7.9 million. Among Mitchell’s achievements, in 2019 she led the call to Declare Racism a Public Health Crisis in Cleveland and across the state through her leadership in the Ohio YWCA Council. In 2021, Margaret was honored with YWCA USA’s Excellence Award for Racial Justice in recognition of leading exemplary and innovative programming and advocacy.

“Like all YWCA leaders, I believe in a world where all women and girls, especially women and girls of color, are free from racism and sexism, experience justice and equity, and are able to thrive” said Mitchell. “On day 1, I’ll be ready to support the incredible work that our 200+ associations are doing in communities across the nation. I’m looking forward to advancing our national advocacy agenda.”

“In Margaret, we found a leader with passion, a commitment to collaboration and building high-performing teams, and a belief that real social change is possible if we take an inclusive, wholistic view of our entire social system” said YWCA USA Board of Directors Chairwoman, Tina Herrera. “We are absolutely thrilled to announce Margaret as our next CEO.”

Previously, Margaret was the President & CEO of Big Brothers Big Sisters Greater Cleveland and served as the VP of Business Development and Director of Partnerships at Big Brothers Big Sisters of North Texas (now BBBS Lone Star). Earlier, Margaret held senior leadership roles at Menttium, a for-profit industry leader in one-to-one corporate mentoring, featuring cross-company programs serving the Fortune 500. She began her career in publishing as an editor and writer.

“It has been such an honor to work alongside Margaret at YWCA Greater Cleveland,” said YWCA Greater Cleveland Board Chair, Pat Gardner. “The board is grateful Margaret has laid a strong foundation for the organization’s future and we are proud that she has the opportunity to make an impact at the national level.”

YWCA Greater Cleveland will be filling the interim CEO role internally and commencing a national search for a new leader who will continue to champion YWCA’s mission to eliminate racism and empower women.