YWCA Greater Cleveland is excited to be a part of the Until Justice…Just Is campaign. Join us as we cover a different topic each month to explore some of many areas in which true justice is needed, and what we can do to achieve equity in our community and our country until justice…just is.

This month, we believe that true gender and racial equity includes economic justice. Join us in reading and learning about how to ensure true economic empowerment in our country and communities until economic justice…just is. #UntilJusticeJustIs

WE ADVOCATE FOR: ECONOMIC EMPOWERMENT 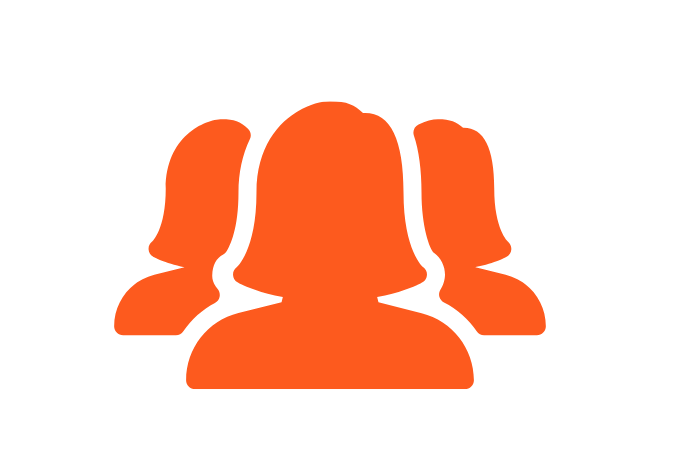 CAUSES OF THE GENDER WAGE GAP

EFFECTS OF THE GENDER WAGE GAP

The cornerstone of our 2020-2025 Strategic Plan is economic advancement, particularly for women and girls of color. We believe that closing the gender pay gap is an urgently important part of doing so. Further, we are firm advocates for universal childcare at the center of reforming the gender pay gap.

We believe that we must work to close the racial and gender pay gap. YWCA Greater Cleveland is committed to doing this work internally and advancing equity throughout all parts of our organization to truly empower our team.

Additionally, we work to empower women in the community through our supportive services at Norma Herr Women’s Center, Cogswell Hall, and Independence Place that encourage self-sufficiency. 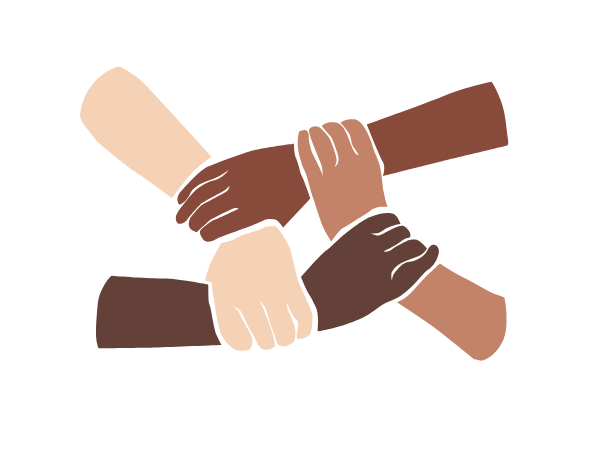 CAUSES OF THE RACIAL WAGE GAP

EFFECTS OF THE RACIAL WAGE GAP

YWCA Greater Cleveland recognizes the importance of closing the racial pay gap immediately. Our 2020-2025 Strategic Plan highlights our goals of racial equity and the economic advancement, particularly for women and girls of color.

We believe that we must work to close the racial and gender pay gap. YWCA Greater Cleveland is committed to doing this work internally and advancing equity throughout all parts of our organization to truly empower our team.

Additionally, we work to eliminate racism through our programming, such as the 21-Day Racial Equity & Social Justice Challenge and Go LIVE for Equity series, as well as centering and uplifting the voices of people of color, especially women.

We believe that this cannot be achieved without dismantling the barriers to economic empowerment and racial inequities the criminal justice system perpetuates.

We stand in solidarity with those fighting to ensure criminal justice reform and will continue to advocate for the elimination of barriers to safe and stable housing. 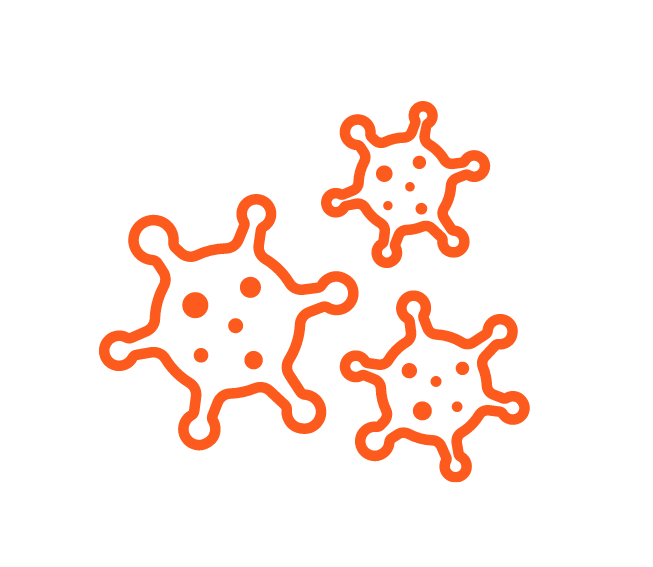 YWCA Greater Cleveland is a strong advocate for closing the racial and gender wage gaps. As the COVID-19 pandemic has widened both of these, we see the urgent importance of taking steps to do so.

As we stand in solidarity with those working to close the gender pay gap, we work to stand as an example of organizations that adapts to current needs the pandemic may create for all employees.

YWCA’s Early Learning Center supports families by providing an enriching environment for children during the workday so that parents have the ability to participate in the workforce and provide economic stability for their families. We believe all families should have access to childcare and that parenting should not be a barrier to employment.

WE ADVOCATE FOR: A LIVING WAGE 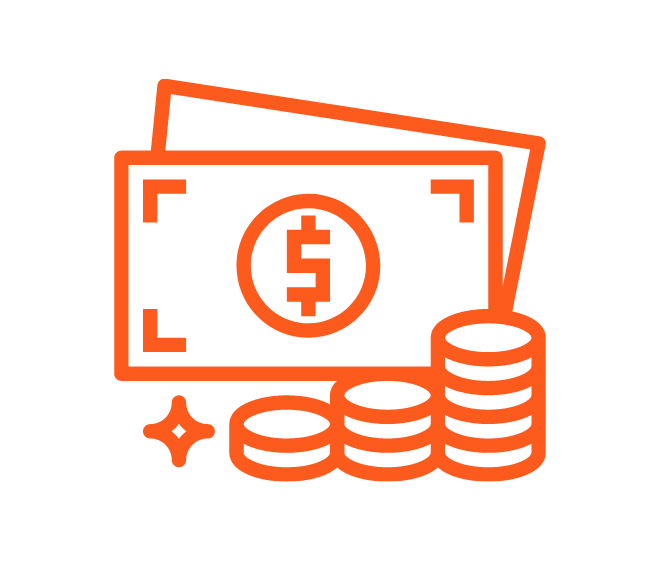 We believe that a living wage is a necessary step for advancement in all areas of our Strategic Plan by closing gender and racial wage gaps, empowering women financially, and providing financial opportunity to address health and safety concerns

The State of the Gender Pay Gap in 2021, Payscale.

Racial, Gender Wage Gaps Persist in the U.S. Despite Some Progress, Fact Tank.