Remembering a Life of Purpose

HomeRemembering a Life of Purpose
A- A A+ 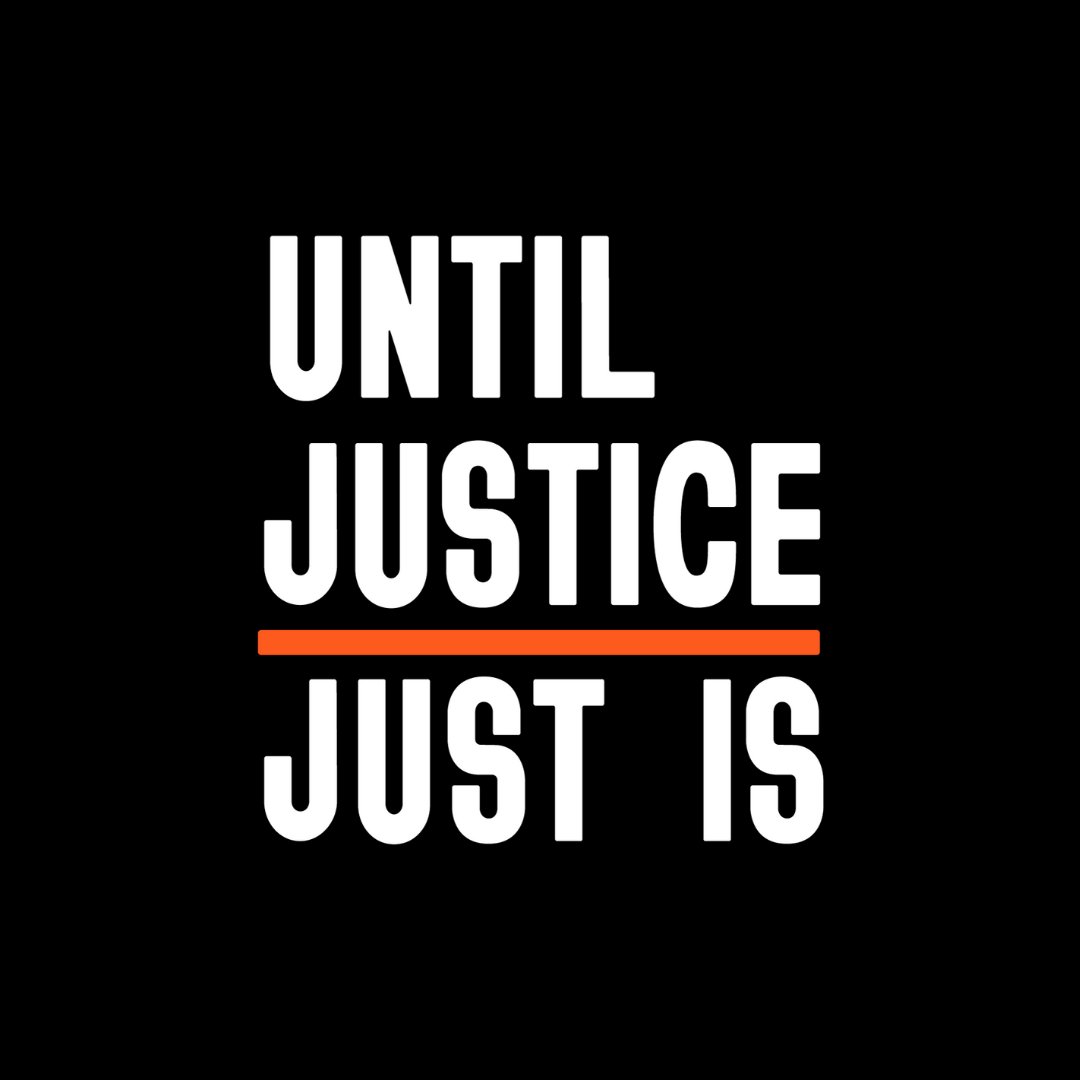 Sitting atop the shoulders of former NBA player Stephen Jackson, six-year-old Gianna Floyd proclaimed: “Daddy changed the world!” The previous week, Derek Chauvin murdered her father, George Floyd, when Chauvin knelt on her father’s neck for nine minutes and twenty-nine seconds. Bystander video footage provided the horrifying ability to watch and re-watch the murder happen and hear George Floyd’s pleas for help. Quite simply, we watched a lynching on the streets of Minneapolis on May 25, 2020. This reality makes Gianna’s spirit and soul all that more remarkable and powerful; her hope in a time of tragic loss, her vision of a better world in the face of the seemingly-incurable cancer of systemic racism, and her light amidst the darkness remind us that change is both necessary and possible.

During the three-week-long trial, we heard heartbreaking testimonies from bystanders and medical experts as they recalled the senseless murder of George Floyd. After one day of deliberation, on April 20, 2021, the jury in Derek Chauvin’s murder trial found him guilty of second-degree murder, third-degree murder, and second-degree manslaughter. But this one trial, these three guilty verdicts, and this moment of accountability do not drastically change the work that our country needs to advance towards racial equity. As the recent weeks, months, and years have clearly demonstrated–most recently with the murder of Daunte Wright–police violence against Black and Brown people persists, turning traffic stops into death sentences. The video evidence of these murders only further highlights that the systems of policing and criminal injustice root themselves in slavery, and their pernicious effects continue to affect Black and Brown communities disproportionately. Indeed, the fact that there were only eighteen days in 2020 when the police did not kill someone should evidence the need to reimagine public safety.

So now, we must seriously consider: will we rally around Gianna Floyd’s vision and make sure that George Floyd truly changes the world? What will we do to ensure that George Floyd is not only remembered but also forever known as the spark that ignited America’s greatest movement for racial justice? Ending racism and rooting out all systemic injustices are inherently complex and will take dedicated, sustained effort. The George Floyd Justice in Policing Act and the John Lewis Voting Rights Advancement Act are two examples of current congressional legislation that would only begin to remedy our various societal inequities.

We at YWCA Greater Cleveland are unwaveringly dedicated to eliminating all forms of racism, from the racist rhetoric, images, and symbols that pervade our city, state, and country to the structures that continue to disadvantage and disproportionately harm Black and Brown communities in Cleveland and beyond. We seek to build general awareness about how injustices exist in housing, education, healthcare, incarceration, and beyond, and then we take our new understandings and turn them into action. We actively condemn all forms of hate on the basis of race, ethnicity, gender, religion, sexual orientation, and all other identities–especially when those who have sworn to protect us perpetrate such violence. Our work and all other work dedicated to racial equity and justice must persevere and become ingrained into our daily realities. Quite simply, there is more work to be done, and we will not stop until justice just is.