Home2021 Women of Achievement Honorees
A- A A+

YWCA Greater Cleveland celebrates the 45th year of its signature Women of Achievement Awards ceremony. The Women of Achievement Academy boasts over 200 past honorees, all of whom are esteemed leaders, movers, and shakers, impacting businesses and communities across Northeast Ohio. Eight women have been selected to receive this award at the live televised event, broadcasted by WKYC on May 27, 2021 at 7:00 PM.

“We are so thrilled to be celebrating our 45th Women of Achievement Awards ceremony,” says Margaret Mitchell, YWCA Greater Cleveland President and CEO. “For 45 years, we have been highlighting and uplifting the incredible women in Northeast Ohio. This year will be no different and, in fact, this is a class of amazing vanguards— leading the way in the battle for a better, stronger future.” 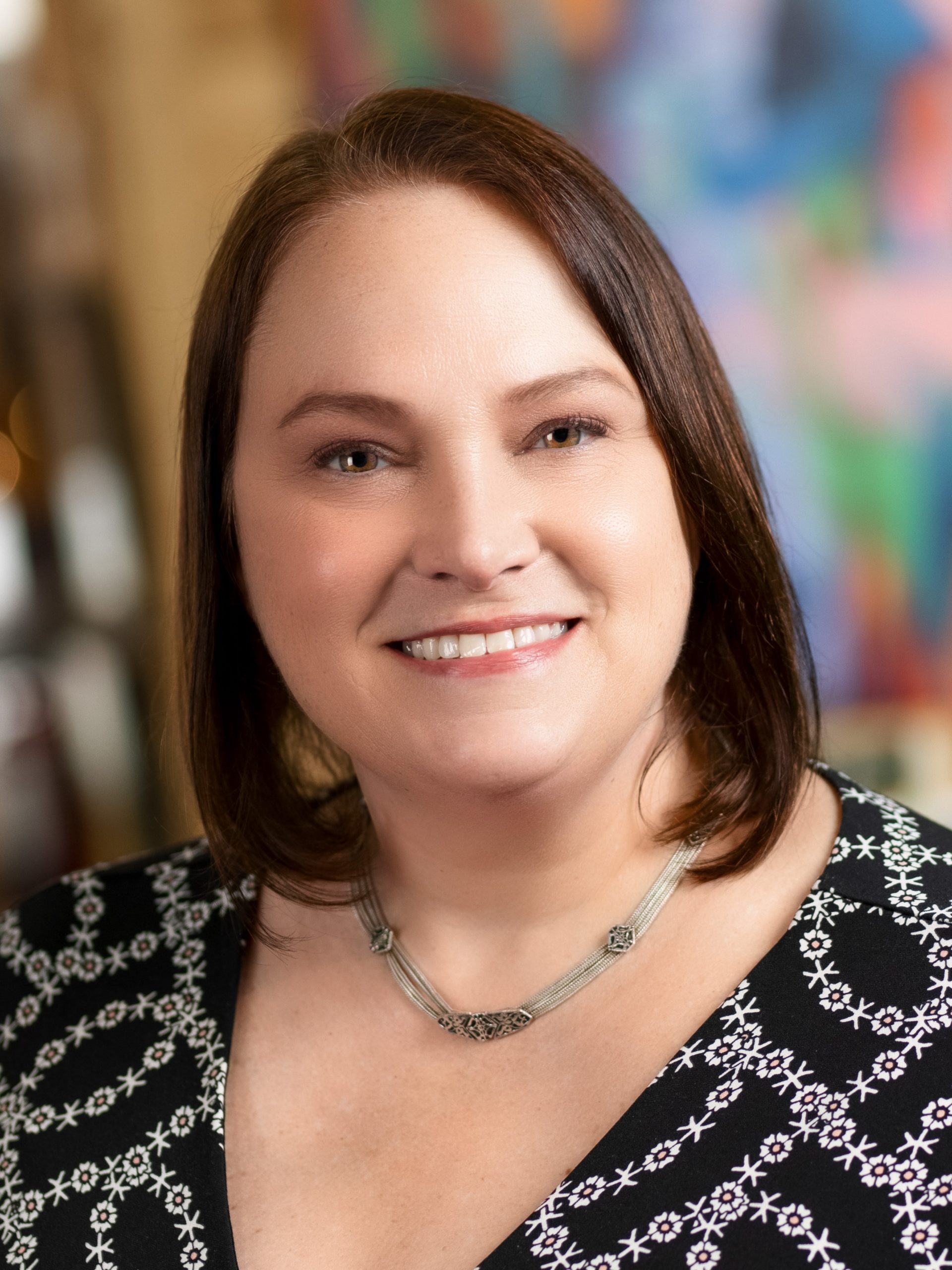 Carrie Carpenter is the Senior Vice President and Regional Manager of Corporate Affairs for Huntington Bank, where she works to drive corporate citizenship and position Huntington as a leader in the community. This work entails leading local philanthropy efforts, partnering internally and externally to address critical community needs, and leading local government affairs work. In addition, Carrie’s leadership was instrumental in guiding Huntington’s response to community needs for COVID 19. Carrie co-founded and leads Women’s Networking Group Cleveland, a platform for women’s equality issues, with 24,000 Facebook group members Carrie is a tireless and dedicated advocate for making Cleveland a better place to live for all. 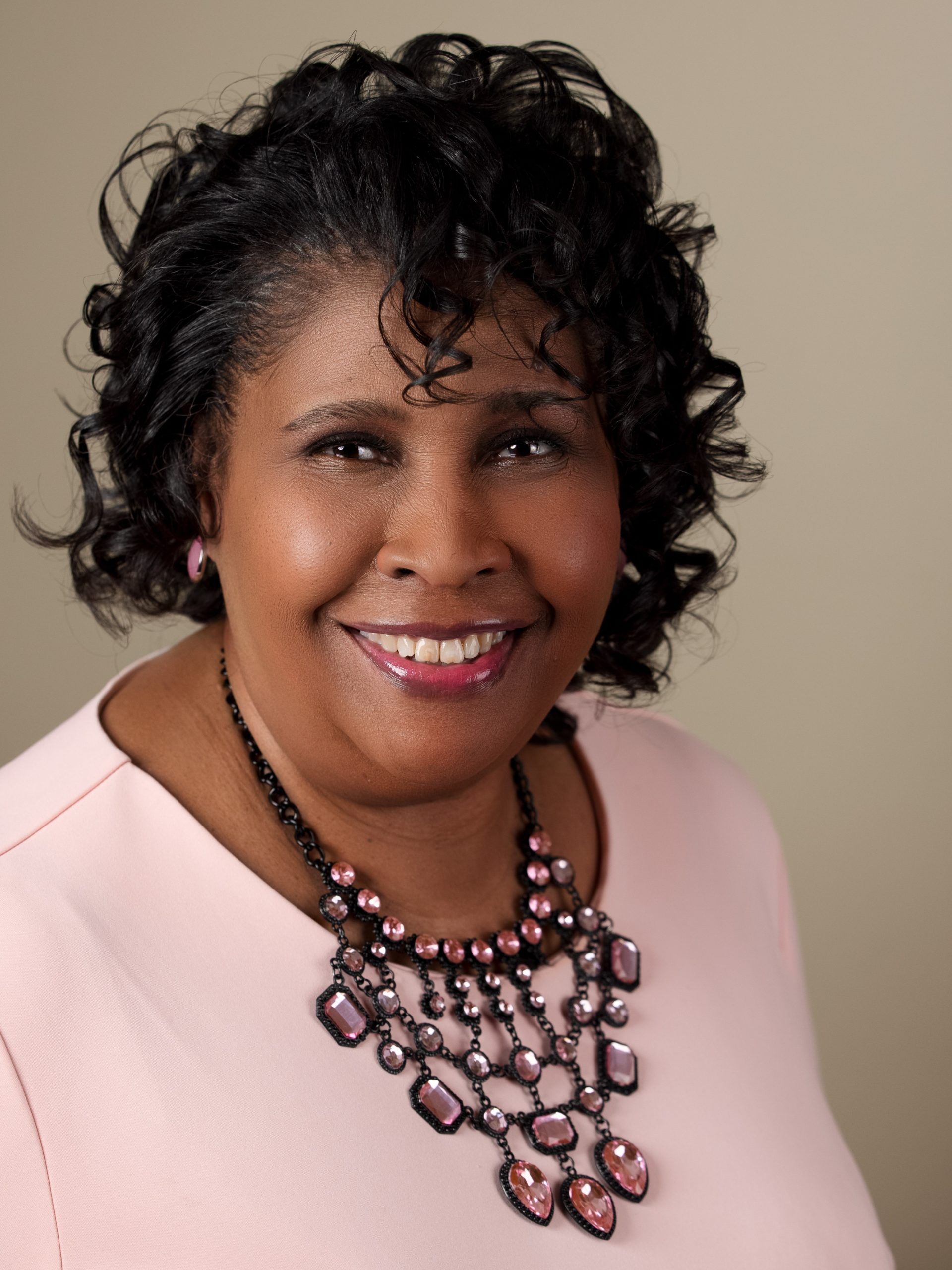 Kathryn M. Hall is the Vice President of Diversity and Inclusion for Jack Entertainment. In this role, Kathryn leads development and implementation of diversity, equity and inclusion strategy for the Cleveland-based gaming company. Before joining JACK in 2020, Kathryn was the Chief Diversity Officer of the Northeast Ohio Regional Sewer District, Case Western Reserve University, and Cuyahoga Community College. Kathryn’s love for her people, commitment to seeing minority businesses thrive, and her passion for ensuring equity for all has led her to serve on several boards, including the United Black Fund of Greater Cleveland and the Council of Economic Opportunities in Greater Cleveland, among others.

President and Chief Executive Officer, The AKA Team 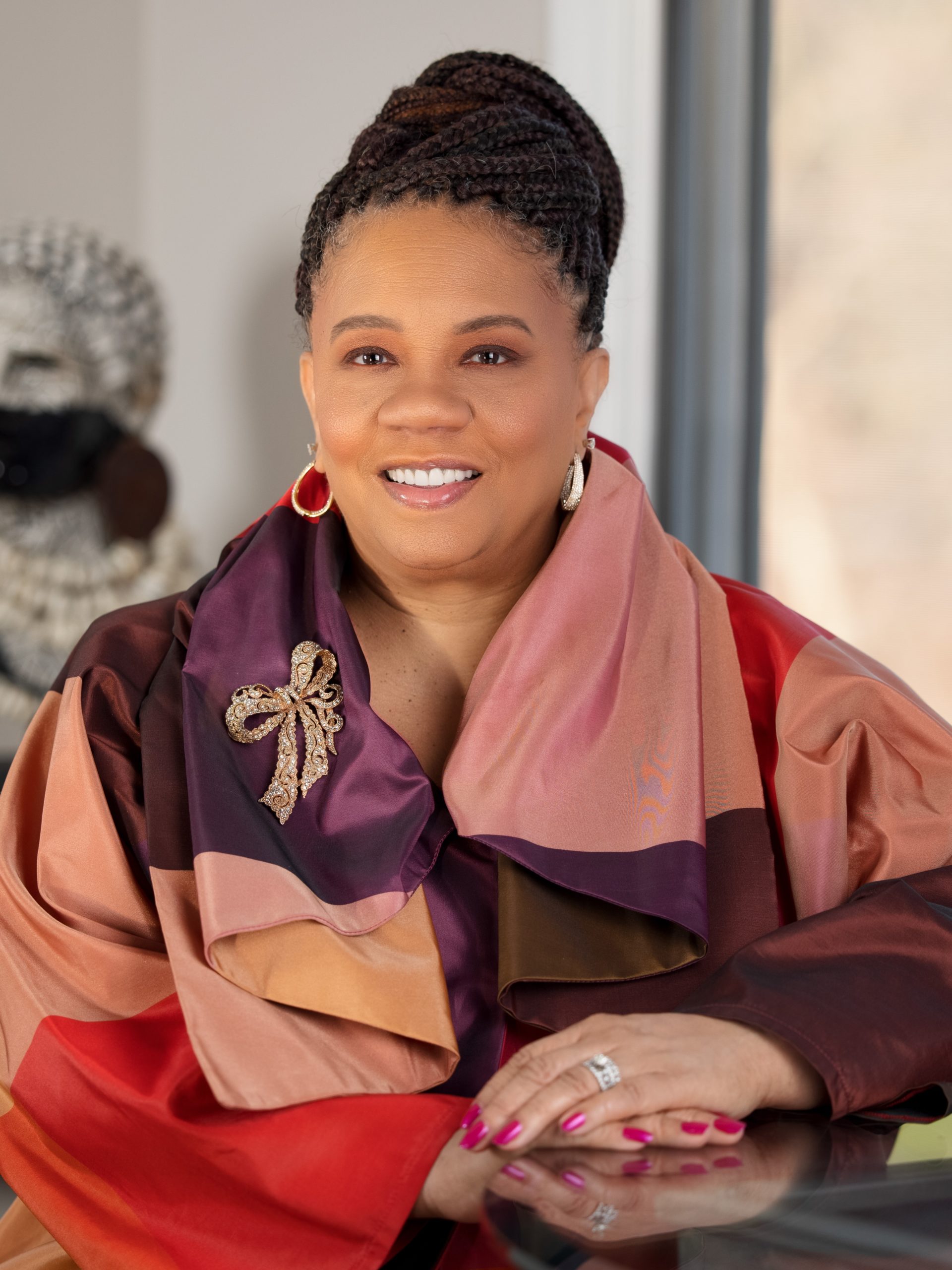 Ariane Kirkpatrick is the President and Chief Executive Officer for The AKA Team, a commercial construction company. Ariane’s team has worked on a range of projects keeping their company motto in mind: Always Known As the TEAM you can depend on. Some of their larger projects include Cleveland Clinic Foundation, Cleveland Museum of Art, Thistledown Racino, Lakewood City Schools, Cuyahoga Community College, and most recently the Quicken Loans Arena Transformation. She is also CEO of Harvest Ohio, a vertically integrated cannabis business. She has been a trailblazer in not only owning non-traditional businesses but also a constant voice for others in the diversity, inclusion, and equity arena. 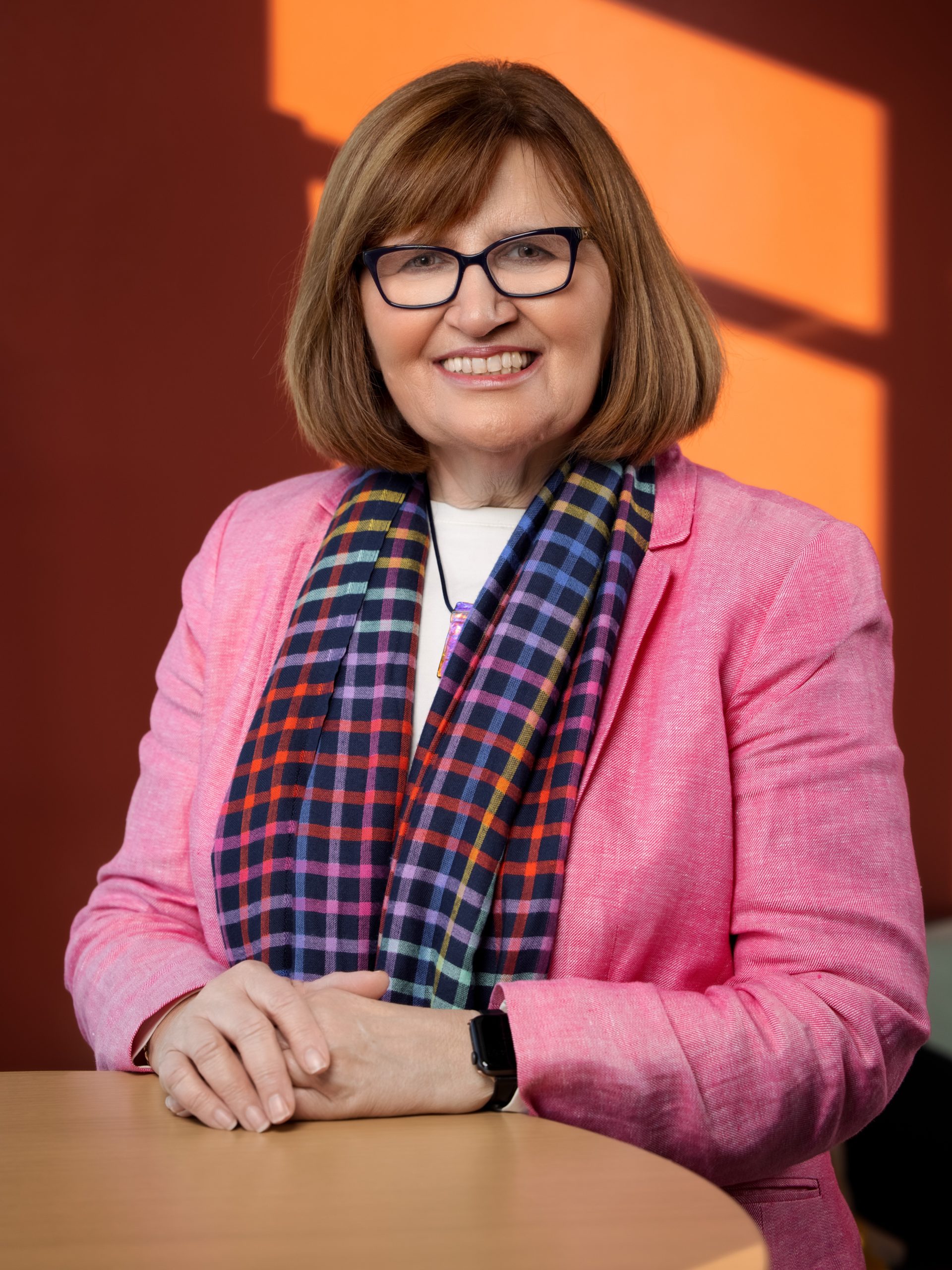 Susanna Krey is the President of the Sisters of Charity Foundation of Cleveland (SOCF) and Senior Vice President for Sisters of Charity Health System, which is nationally recognized for high-quality care, innovative mission effectiveness, and successful collaboration. In her SVP role, Susanna provides leadership for hospital and health system administration in the areas of corporate communications and public relations, strategic planning and alliances, and government affairs, as well as administrative oversight of all grantmaking and outreach organizations in the community. As SOCF president, she leads the foundation to accomplish its mission through targeted and strategic investments to end homelessness, address health and education disparities in Cleveland’s Central neighborhood, and to sustain critical ministries of Catholic sisters. Throughout 30 years of service, Susanna has helped to advance the robust missions of the health system and foundation ministries to the individuals, families, and communities they serve. 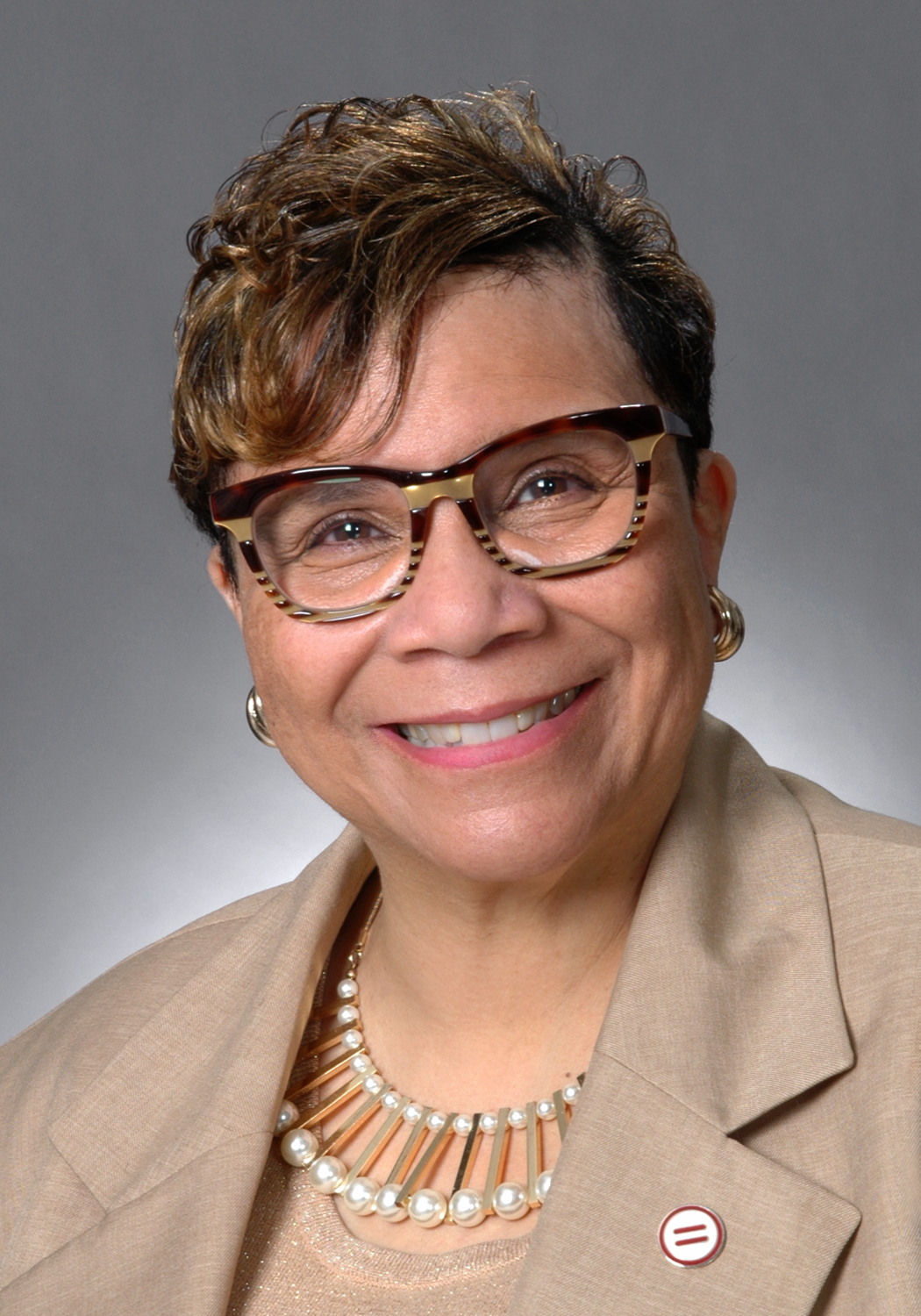 Marsha A. Mockabee is the President and Chief Executive Officer for the Urban League of Greater Cleveland. She is the first woman to hold this position at the Cleveland affiliate. In this role, she leads an agenda empowering African Americans to develop and exercise their potential on par with all other Americans through education, research, advocacy, and provision of services. During her 30-year tenure at the League, Marsha spent 17 years developing effective programs for youth, parents and community members; several of which have served as national best practice models. She is known amongst her national Urban League colleagues as the “turnaround strategist.” 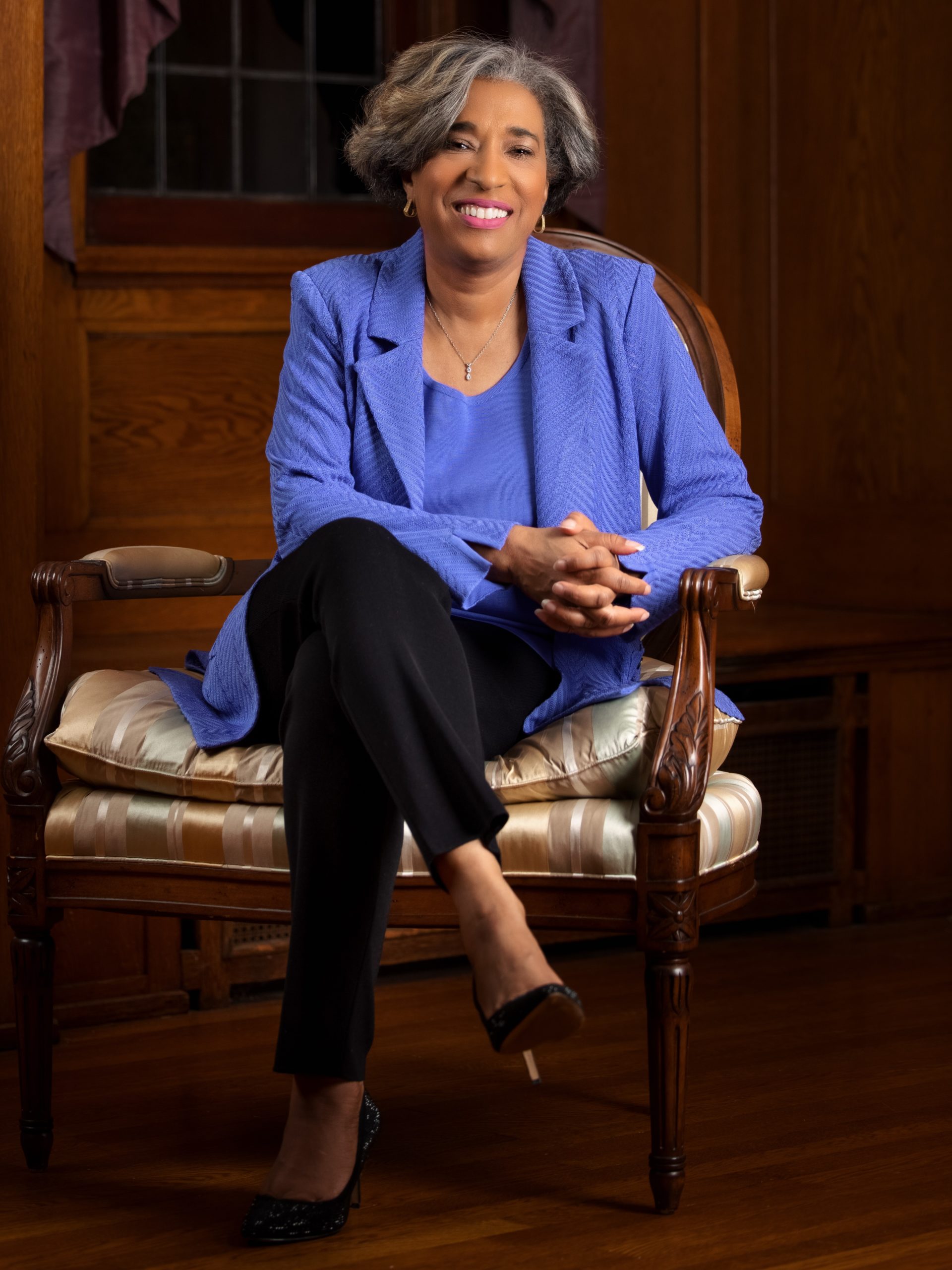 Vanessa Whiting is the President of A.E.S. Management Corp., a Popeyes Louisiana Kitchen franchisee, which employs more than 350 Cuyahoga and Summit County residents. Harnessing extensive experience in real estate and small business enterprise law, Whiting took over the business in 2014 after the passing of her husband. Vanessa is one of the largest black owners of Popeyes franchises in the country. She owns and operations 16 Popeyes Louisiana restaurants and her restaurants are well known for their ongoing commitment to providing second chances to community members. 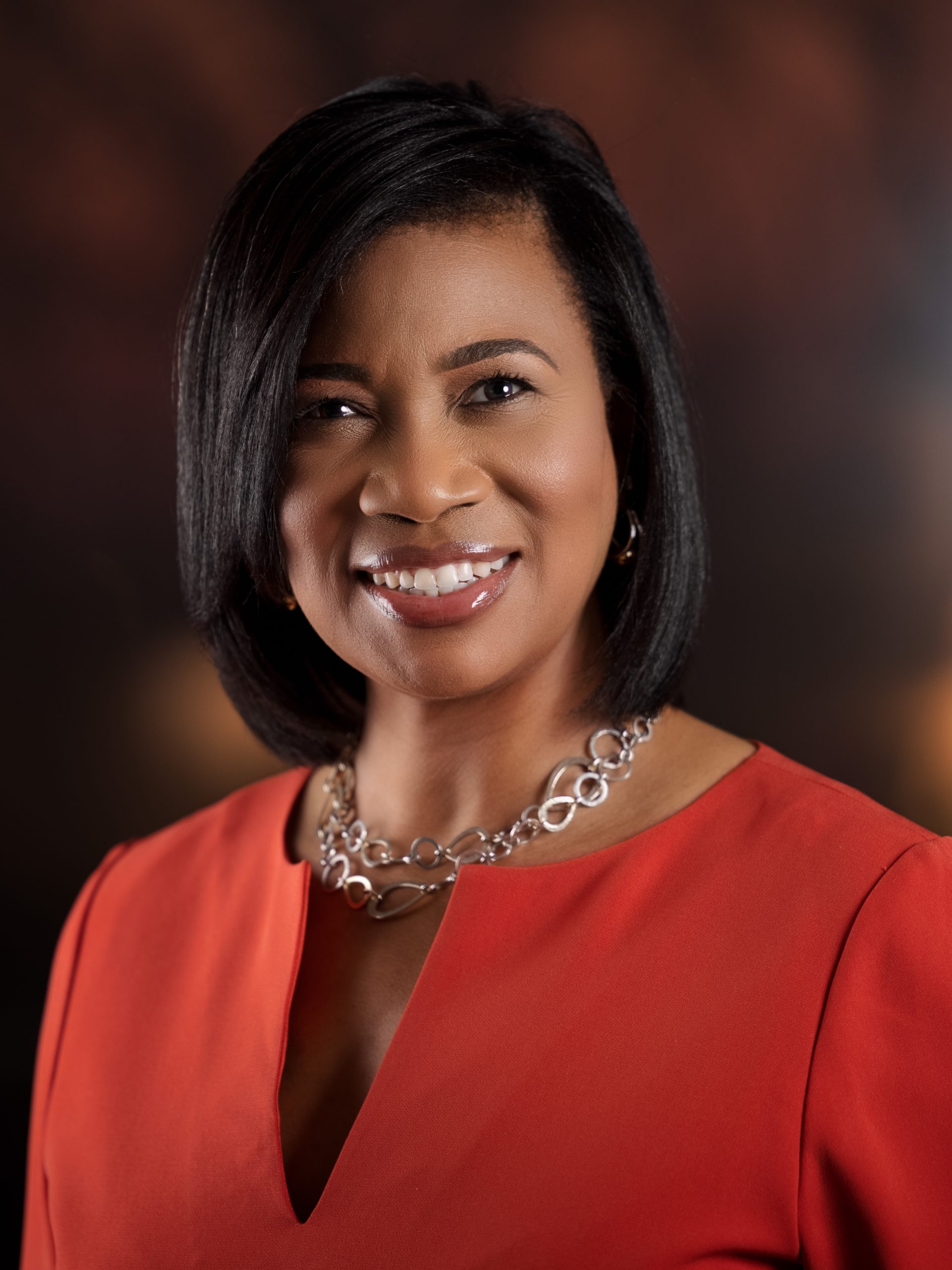 Lorna Wisham is the Vice President of Corporate Affairs and Community Involvement and President of FirstEnergy Foundation. In her role, she leads community giving and engagement initiatives, employee volunteerism, community board placements for executives, and serves as president of the FirstEnergy Foundation, overseeing a $10 million investment portfolio. Before coming to FirstEnergy, Lorna worked for former Cleveland Mayors Michael R. White and Jane L. Campbell, and as vice president of Marketing for Downtown Cleveland Partnership. In addition to serving on several local non-profit boards, Wisham is also involved with and volunteers for women’s organizations such as Delta Sigma Theta and The LINKS Incorporated.