HomeWho is Norma Herr?
A- A A+ 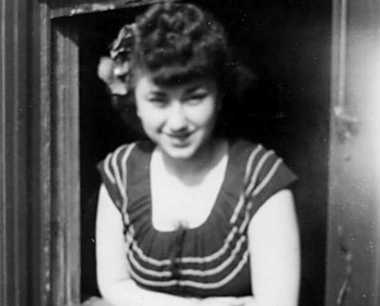 Norma Herr Women’s Center was not named after a wealthy donor or a local public figure. The shelter on Payne Avenue was named after one of its residents.

Norma Herr began her life as a piano prodigy who was on track to perform at the highest level. She was also a wife and mother before schizophrenia left her homeless and estranged from her children due to her increasingly violent temper.

By the time Norma reached age 80, she was the longest term resident of the shelter and the oldest woman living there. Norma made such an impact on the other residents of the center that, when she was moved into hospice care due to advanced cancer, carloads of women from the shelter visited her every day. During Norma’s time in hospice she was also reunited with her two daughters.

When Norma Herr passed away in 2007 a large memorial service was hosted at the Women’s Center that would later bear her name. The moniker stands as a fitting reminder that every woman experiencing homelessness has a unique story and deserves to be treated with dignity and respect, which is what YWCA Greater Cleveland intends to do when we officially take over management on May 1st.